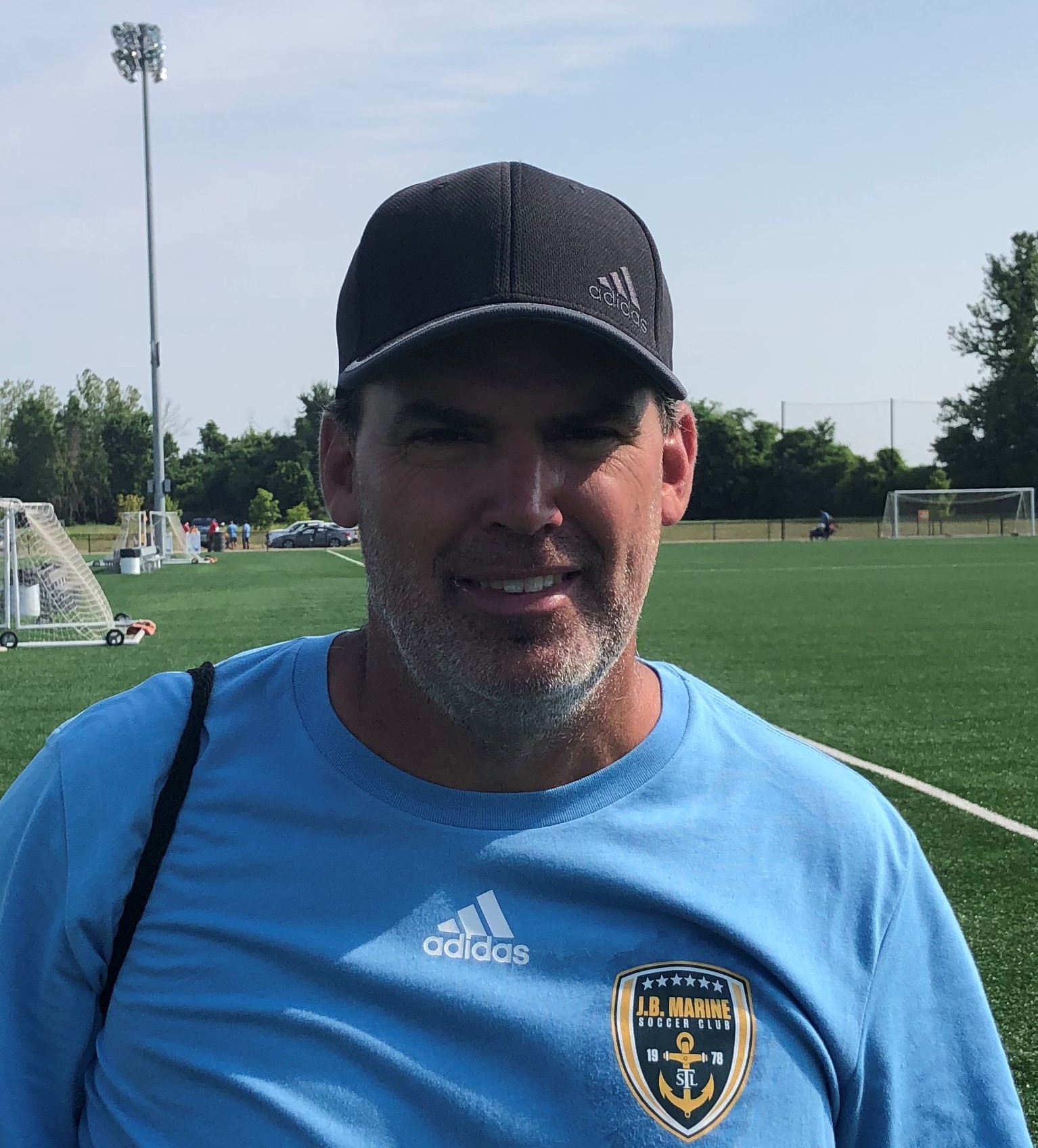 The career of Matt and exploits that pertain to Matt’s career is a who’s who of accomplishments that you can only dream of and Matt’s dreams came true. Following Bill at DeSmet, Matt was also named Gatorade Soccer Player of the Year in 1992 and on to St. Louis University where he played from 1993-95. 1993 had Matt as an Honorable Mention All-American and in 94 First Team All-American. 1995 at SLU was a year to remember starting with another First Team All-American nod. Plus, three time CUSA player of the week, First Team CUSA All-Conference, CUSA Offensive Player of the Year, CUSA MVP Forward in Conference Tournament, Great Mid-West Conference MVP, and Team MVP. The culmination of 95 was being named the MAC National College Player of the Year. This was before the merging of the Hermann Award in 2002. In 2002 Matt was inducted into the St. Louis University Hall of Fame and in 2009 named to the Half-Century Team. Early in Matt’s career at Scott Gallagher his talents were obviously something special. Beginning his early soccer growth, Matt was selected a member of the newly formed U-14 Development Program, it was then on to the U-17-20-and 23 Teams then on to the United States Men’s Olympic Team in 1996, then the United States Men’s National Team in 1999. Matt’s pro career started with being named First Overall Pick in the MLS draft by the Kansas City Wizards where he actually started playing in 1996, traded to the Colorado Rapids in 1999, the return to play 2000-2002 with the Kansas City Wizards. On his return, Matt was a member of the MLS Champions in 2ooo and a member of the 2001 MLS All-Star Team 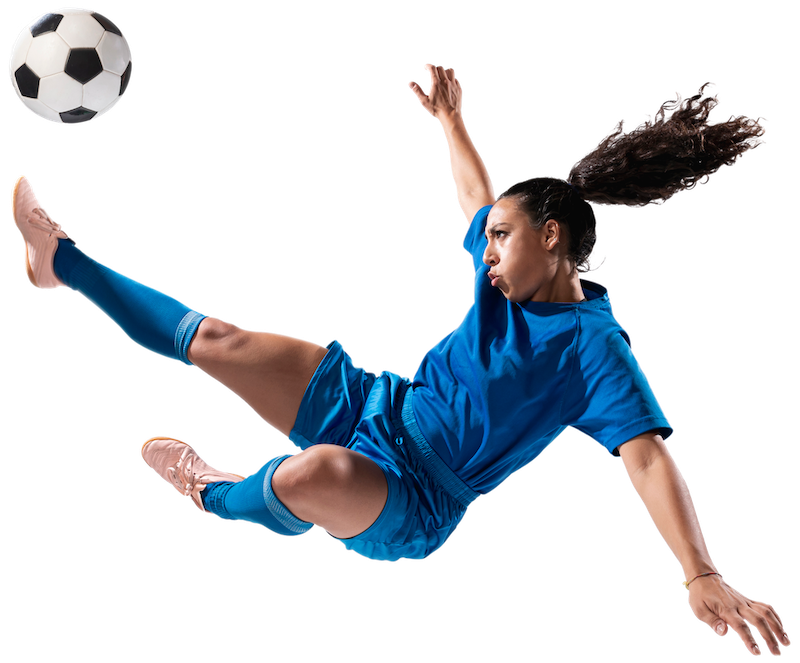 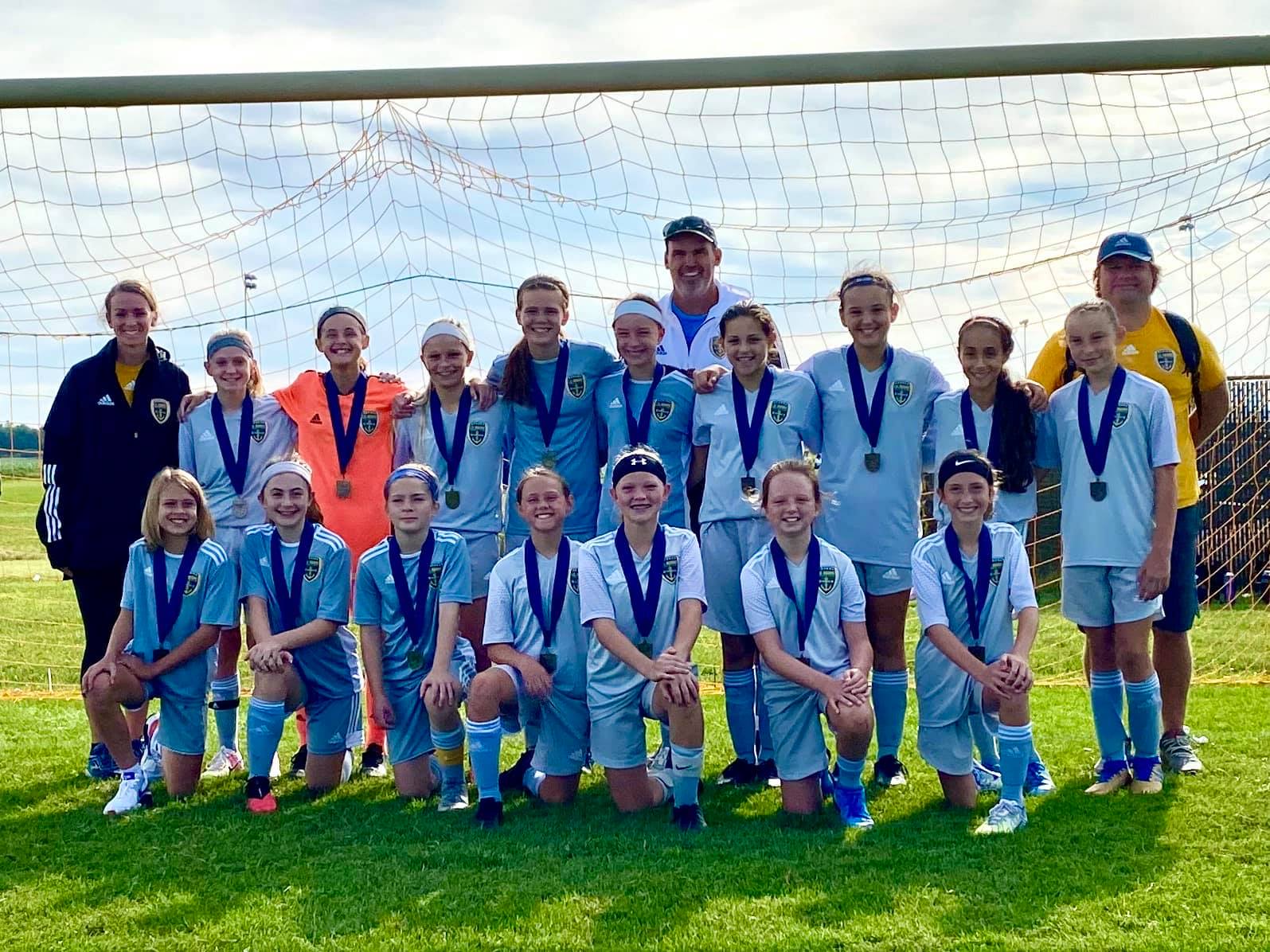 The team bio is not yet available. Please check back later.